The most modern options for successful customer service

After 17 years in the previous headquarters, it was high time for a change: Bals Netherlands moved to new representative and also highly functional premises just a few days ago. The modern new building at Watze Hilariusweg 6 in Haarlem was constructed in just 4 months. The team under managing director Guido van Belleghem found ideal conditions here for supporting and delivering to customers in the Netherlands. After all, the connection technology from the Sauerland region has been well established in the Dutch market for years, and has a good reputation with installers and users.

The new building also radiates value and quality, and was built in record time under the management of construction company Botec. Because the previous company headquarters had become too small over the years and expansion was not an option, the decision was taken to build. The Bals Netherlands team consists of 13 employees in total.

All Bals Netherlands departments now have significantly bigger and better working options. An expansive area of 450 m² is available for distributor construction, and a total area of 300 m² of functional office space for administration. With a total area of 950 m² the warehouse has also undergone a massive expansion, meaning that Bals Netherlands will also have quick access to the latest CEE plug-in devices and other products straight from stock in future. 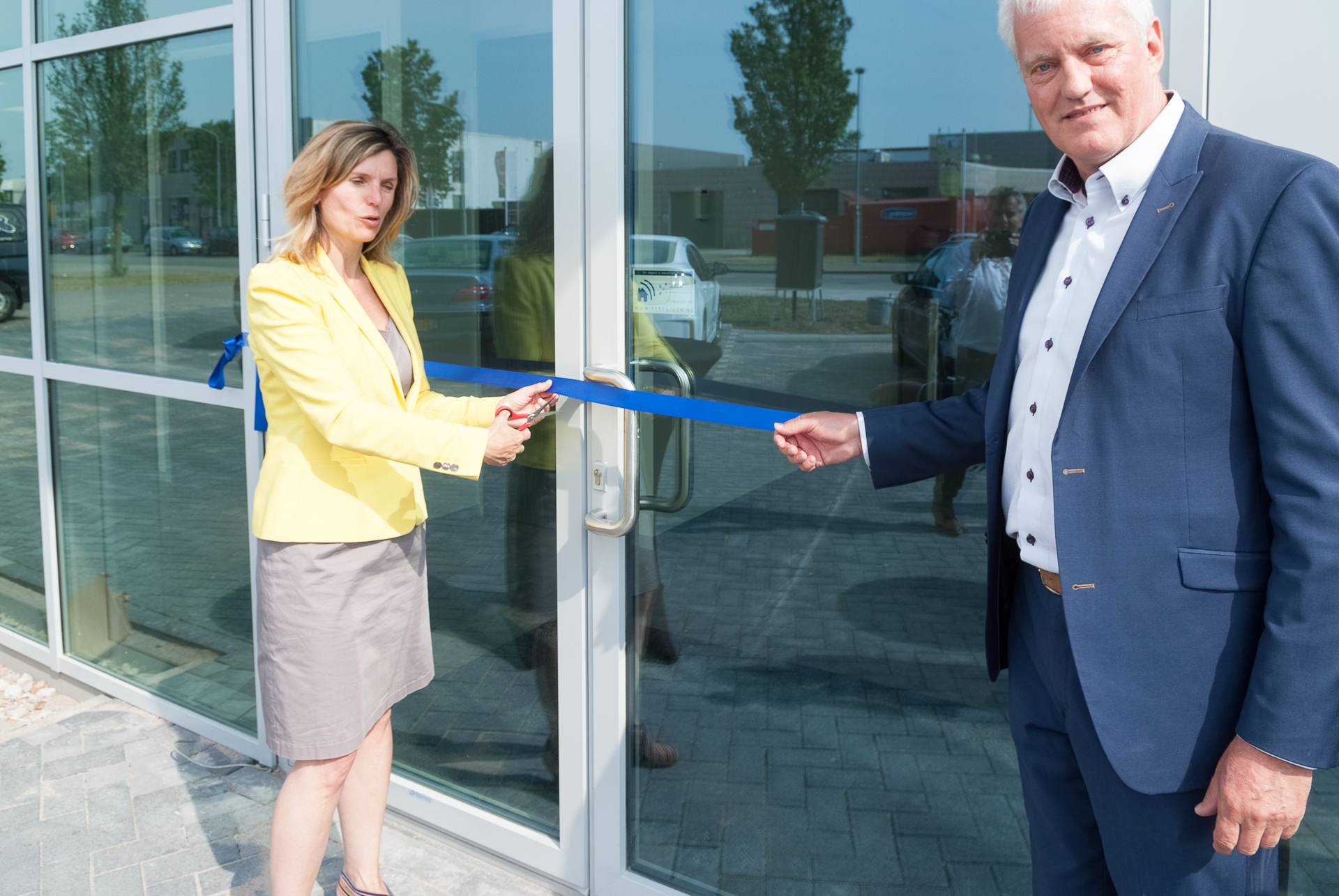 The building has been built in accordance with the latest environmental and energy criteria, from the production of solar energy on the roof to maximum energy efficiency of the building. The energy requirement for air conditioning and heating will therefore be clearly less than the old building. The modern photovoltaic system produces up to 10 x more power than is needed at Bals Netherlands. Even in winter, when electricity is also used for heating, there is enough energy to charge electric vehicles, for example. The LED lighting, which has been supplied and produced by Bals China, also ensures that energy consumption is low.

After the successful move, the buildings were officially opened by the councillors of Haarlem at a small ceremony. The management team from Germany under managing director Wolfgang Bals also attended in order to see the perfect new working conditions for themselves, and also express the close connection between the two companies Bals Netherlands and Bals Germany. The inauguration is planned for 23rd September 2017. 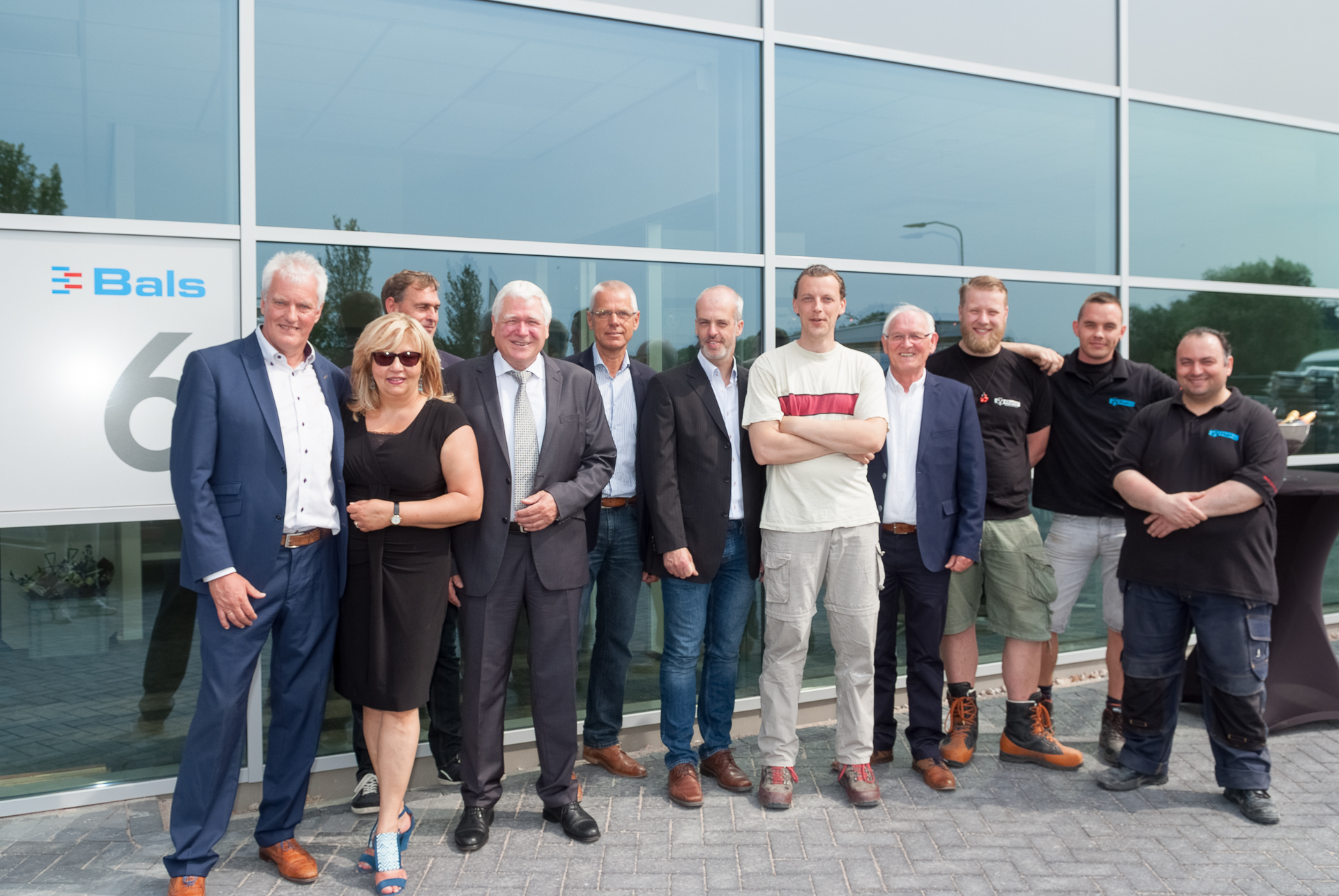